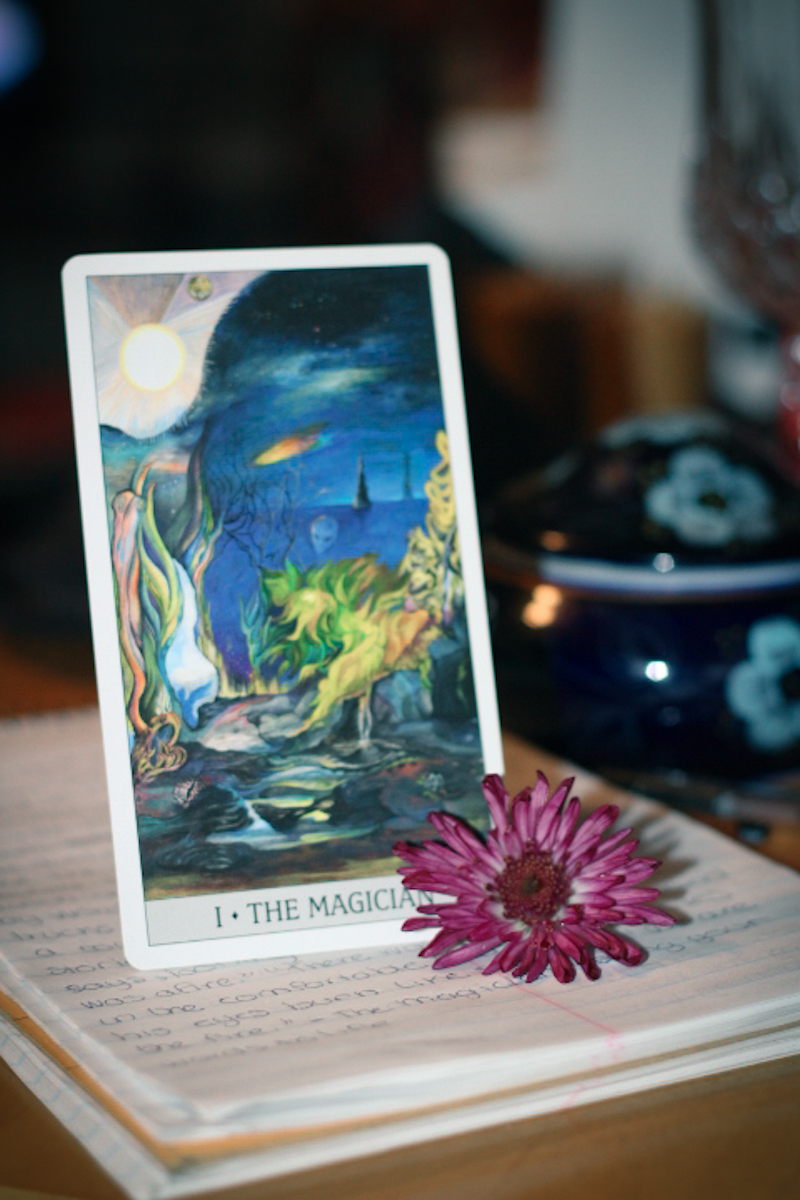 As you guys know, I have been focusing on just doing different micro-fics lately, just dipping my toe into different settings with different characters. I have been using my tarot deck alot,, of course, and it has helped me to generate ideas. I am going to start a longer fiction story today, but I wanted to post the first three mini fics I worked on.

They planned to quail, to retreat. Burrow under the earth, huddle together hand in hand. But when the lights come-when stars bled across the sky like paint-they did not falter. Once by one, the townspeople gathered, following an instinct they barely comprehended. “Never mind,” Lizzie Ward cried,”stopping her children before they could open the door to the basement. “Leave the cans and the water. Just grab your crayons. Go! Go!” Old Man Thompson dropped his medication and grabbed a pen. The librarians and teachers handed out pencils and pens, torn out scraps of book reports, the back of receipts. Watching the flames rush toward her, Michelle wept. Just before the flame hit, she wrote in her neat cursive,” I lied. I would have followed him. ” She watched, impossibly unsuprised, as the flames went into her words, ember-red, before vanishing. One by one, the townspeople wrote. “I still dream of the bats. There is a corner of my house where dust refuses to gather. I lied-I did take the last cigarette. If I could leave-I would. I miss the rain. I get up early to watch them run by.” One by one, word by word, they write in flame and light. Later, when the fire trucks came, there is nothing left but a town full of people and their silently burning stories. “What the hell,” the fire chief says, looking around. I heard there was a fire.” “There was,” Leroy says, and from the comfortable folds of wrinkles his eyes burn like stars. “We are all on fire. We are the fire.”

They did not go silently. No, the trees roared-roots thrashing angrily as they were yanked from the ground. The mournful keen of the wolf, the banshee wail of the wind, the croon of the creek; all who witnessed raised their voices to the heaven. “He is dead!” The forest cried in unison. “The reverly is gone! The music has ended! The Great God Pan is dead!’ And as they cried, a silent, terrible thing happened. A shadow was born-a shadow of music, of madness. The shadow cried it’s triumph into the mournful land, and stretched it’s fingers toward the town.

A/N-Letting go of micro fics for awhile to work on some longer fics, but I did enjoy this and I think I will start doing micro fics as palate cleansers between longer fics.

One thought on “Tarot Micro-Fics (The Magician, The High Priestess, the Devil)”